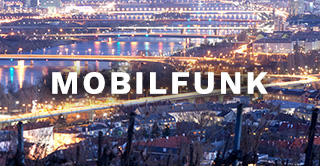 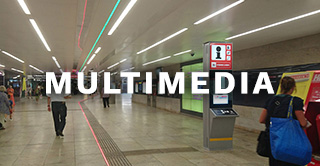 As the mobile network expansion became more and more intensive due to the frequency licensing, the City of Vienna wanted to provide a contact person responsible for the various municipal departments, the company Telereal Telekommunikationsanlagen GmbH was founded by resolution of the municipal council and is operationally active since April 2001.

The task of Telereal is to control the expansion of mobile communications according to the specifications of the City of Vienna and to act as an interface between the departments on the one hand and the mobile operators on the other.

Telereal, which is neither an installer nor an operator, manages and controls on behalf of the City of Vienna mobile sites of all mobile operators, both for newly constructed as well as already in operation facilities.